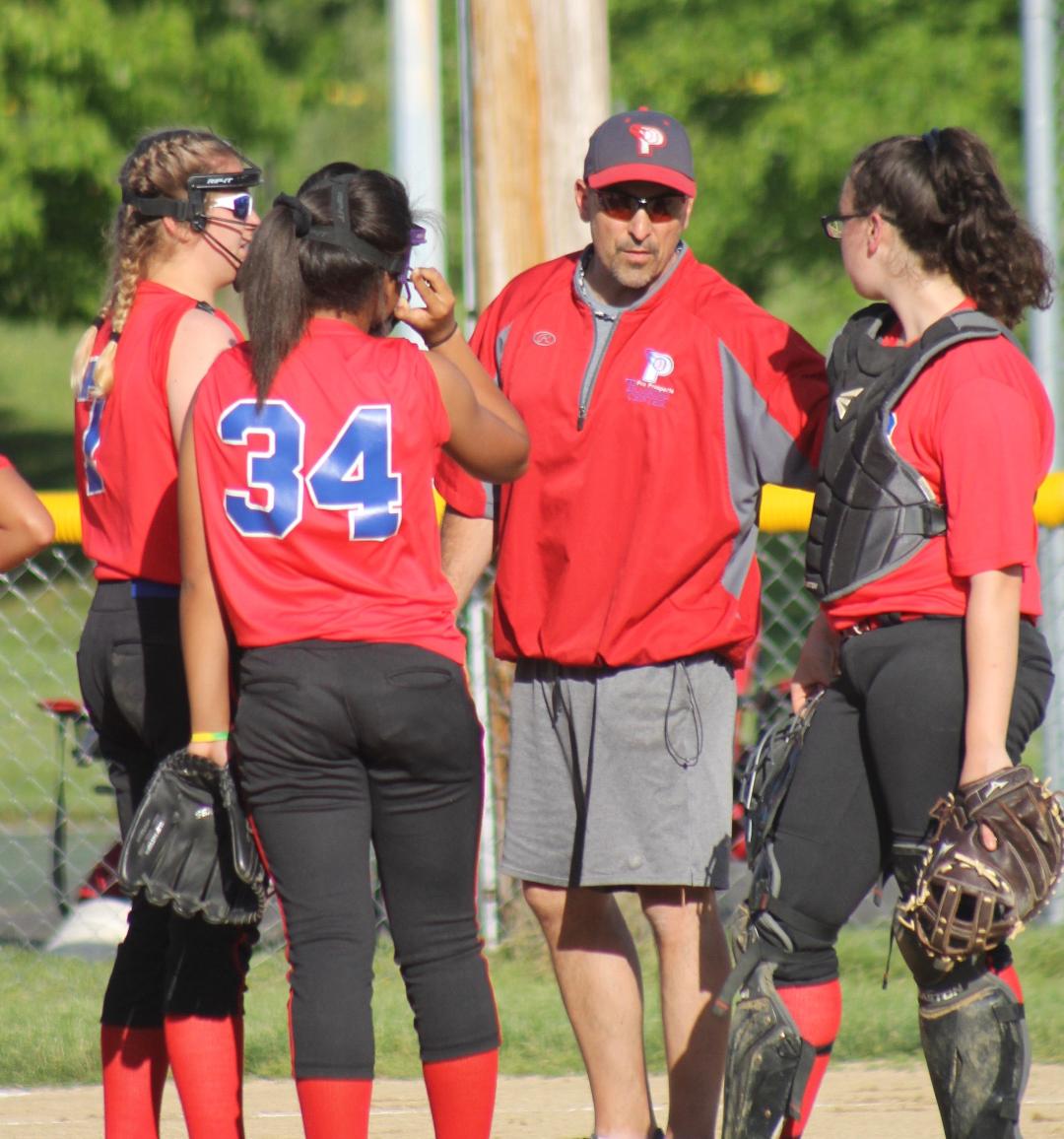 Steve Pinto is a former minor league hitting coach and bench coach. He played collegiately at Division I Siena College and upon graduation, played professionally for 4 seasons. In 1996, Steve was a member of the North Atlantic League champion Catskill Cougars.

In 1997, Steve founded Pro Prospects Training Center in Monticello, New York. He added a second location in Honesdale, Pennsylvania in 2013.  In 2016, Steve opened The Sports Factory of NEPA, an indoor/outdoor multi-sport training complex in Wayne County and moved his Pennsylvania baseball/softball training operations there.

In 2017, Steve returned to coaching and mentored the first Phantoms Fastpitch squad through the 2022 season. He currently oversees the Phantoms organization and will serve as co-coach of the 14U 2008 squad next summer

Tony Diaz is entering his 18th year training & mentoring ballplayers. Coach Tony was a four-year starter at Division I Sacred Heart University and was the team’s starting centerfielder during their 2006 run in the NCAA College World Series Regionals.

Coach Tony rejoined the staff in June of 2013 after a seven-year stint as co-owner and head instructor at Baseball City USA in Coconut Creek, Florida. In addition to running Baseball City USA, his credentials include head coach at North Broward Prep and head coach of the South Florida’s Blaze and Parkland Pokers travel baseball teams.

Coach Tony oversees skill development at Pro Prospects. He is also the director of NEPA9 Travel & Developmental Baseball and he serves as head coach of The 9’s 16U squad.

Coach Doty has more than 25 years of coaching experience in baseball and softball at the high school and junior high school levels. He played collegiately at Juniata College and Penn State Hazleton, earning a Bachelor of Arts at Penn State and a Masters of Education from East Stroudsburg University and an MCCA from Concordia University in Irvine, California. Chris serves as the head of the English department at Wallenpaupack Area High School. 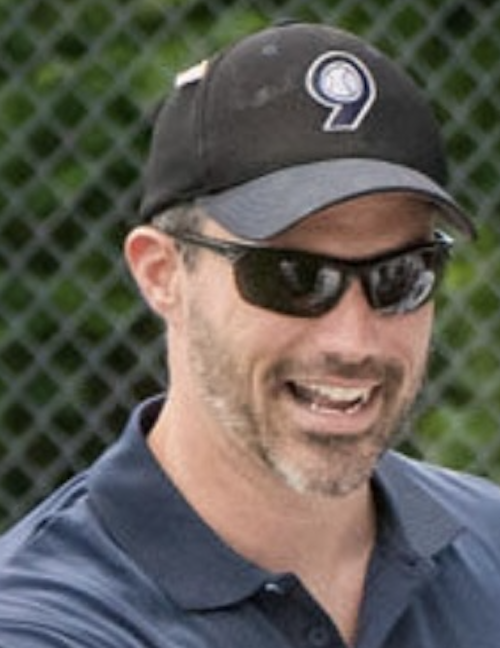 Brian Blaum played collegiately at Division III Marywood University, where he earned a Ph. D. in Human Development. He was a four-year starter at catcher and a two-time PAC All Star. He also played 2 years in the ACBL for the Scranton Red Sox.

He coached the Delaware Valley junior high school school baseball team for seven seasons before moving into administration. He currently serves as Director of Secondary Education for the DV school district.

Coach Blaum is entering his third year with NEPA9 Baseball. He is the head coach of NEPA9 14U and a catching coach for the organization. 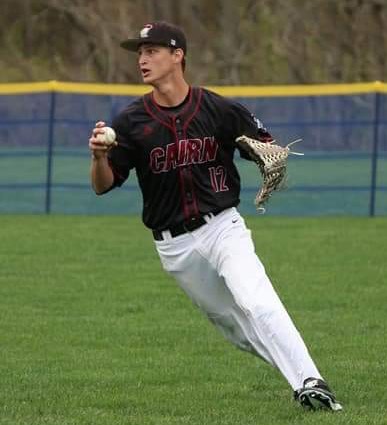 Andrew Philips has been a part of the Pro Prospects family for 14 years.  He played collegiately at Division III Cairn University where he was a two year starter in the outfield. Known for his stellar defense and base running, Andrew finished his college career ranked seventh all-time in stolen bases for the Highlanders.

Andrew trained with Pro Prospects from grade school through his college playing career. He is a graduate of Liberty High School and currently teaches Elementary Special Education at Liberty Elementary School.

Andrew joined the Pro Prospects staff in 2016 assisting with summer camps and NEPA9 travel and developmental teams practices. He served as head coach for NEPA9 11U in 2021 and will rejoin that team in the same role in 2023. Andrew will also be on staff as an instructor this coming fall 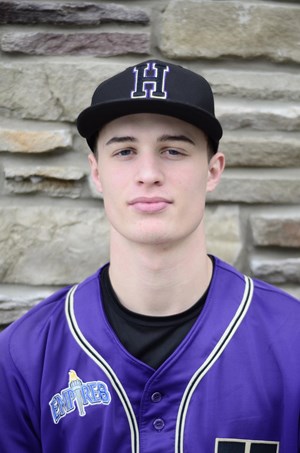 Caleb Philips was a four-year player for Houghton College, an NCAA Division III member of the Empire 8 in Western New York. Caleb was a two-way player at Houghton, both pitching and playing outfield. As a pitcher, he set the school record for single-season appearances (22) and saves in a single season (4). Over his career, Caleb amassed 45 appearances (school record), while pitching 93 innings and striking out 61 batters.

In 43 starts as an outfielder/designated hitter, Caleb collected 40 hits, seven doubles, and two triples while driving in 21 runs and earned a First Team All-Empire 8 selection as a utility player in his junior year.

Caleb has been part of the Pro Prospects family for 14 year, training at our NY facility and later at our PA facilities from grade school through college. He joined the staff three years ago assisting at summer camps and NEPA9 team practices and this summer, he served as head coach of our 11U squad 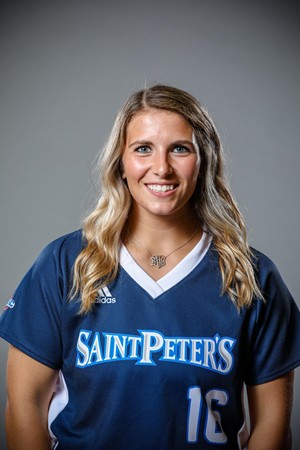 Barbara Bomba joined the Pro Prospects staff after a successful collegiate career at Division I Saint Peters University where she earned numerous awards, including EPAC Player Of The Year two years in a row and EPAC 1st-Team All Conference and NJCAA Region XIX All-Region Team honors.

Barbara is a 2015 graduate of Lakeland HS in Jermyn, PA where she played lettered for four years. She played the game with an incredible amount of drive and passion and has made it her mission to give back to the game that has shaped her and has given her so many friendships and opportunities.

Barbara, a former assistant coach at Lackawanna College, offers fast pitch private training at our facility. She served as the Phantoms 14U coach in 2022 and guided the team to a runner-up finish and a tournament championship in their only two events of the summer, She will take over as head coach of Phantoms Fastpitch 16U for the 2023 season 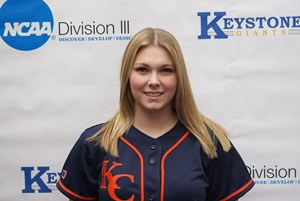 Katie Weist played collegiately at Keystone College where she was a two-year starter and posted a .326 batting average in 2014. Katie played for Wallenpaupack High School and travel ball for the Paupack Attack, Northeast Stars and Lehigh Valley Warriors.

Coach Katie joined the staff as the head coach of Phantoms 12U this summer and guided a first-year travel team to a tournament championship and a runner up finish in the 4 events they played this summer.

Katie will join the Pro Prospects instruction staff this fall. In addition to her responsibilities as a private instructor, she will work with all Phantoms Fastpitch teams this winter and coach our first-year 14U squad in 2023 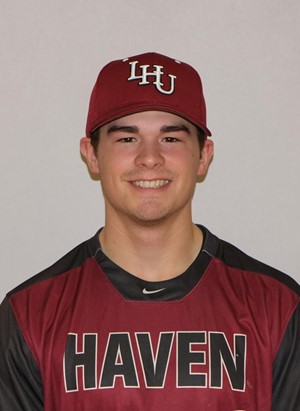 Austin joined the Pro Prospects staff after completion of his four-year collegiate career at Division II Lockhaven University. Austin has been a part of the Pro Prospects family for 14 years, first as a player training at our NY facility and later at our PA facilities and joined the staff last winter as an instructor.  This off-season, Austin will continue in that capacity and will also serve as pitching coach for the NEPA9 Baseball organization

Rachel has been a part of the Pro Prospects family for 11 years, first training out of our NY facility when she was in grade school and later at our PA facilities. Rachel plays collegiately at Division III Lycoming University where she batted .327 as a freshman and earned all-conference honors. Rachel is a graduate of Honesdale High School where she helped the Hornets reach the state final four in her junior year and capture a Lackawanna League title in her senior year.

Rachel assists the Phantoms Fastpitch coaching staff at practices, games and tournaments and works with the catchers in the organization